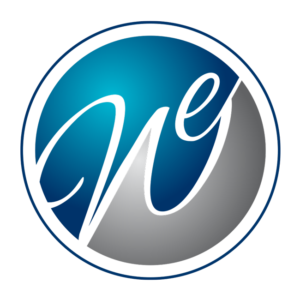 Everyone one has darkness.
Caused by an event, something in your childhood that made you feel vulnerable or uncomfortable. Your unconscious tugged at you that something just isn’t right, but your child’s brain wasn’t mature enough to connect the dots.
So most of us are left feeling less than, or ashamed. The moment could be as simple as you, said a mean thing to another child, you just couldn’t help yourself. You were mad or jealous or just plain bored, or they told you to, or you were trying to impress someone else.
Or the darkness can come from something that was done to you, something you didn’t understand at the time. As a child you brush it off on the surface, move on! Your deep inner self can’t get the full picture to your young self yet, your following instincts, and yet many of these things leave a small scar of shame.
Shame that later can lead to other things, such as lack of confidence, low self-esteem, anger, self-loathing, self-sacrificing behaviors. It’s almost like your unconscious self-trying to pay a penance for years gone by, and a lot of the time we don’t even know it’s happening.

time that passes, my hopes and dreams weaken and fade
one thought remains at the end of each day

can I make it through another?

and bit by bit, I numbed my pain
until I’m here with what remains